Hear & purchase all the TERMINATRYX albums below

All albums available at these (and other) reputed digital stores :

Also available at many other download stores
(physical CDs also at Bandcamp, Raru, Takealot.com, directly from the band
and selected South Africa stores)

Monday 10 March 2014, TERMINATRYX co-founders Paul & Sonja were guests on The Wrong Rock Show,
and alternated with host Greg Donnelly in spinning a selection of their personal music choices (from '80s classics like Gary Numan and Adam & The Ants,
through to the likes of Marilyn Manson, Tom Waits, Rammstein, Beastie Boys, Slayer, and The Prodigy). Greg played an exciting range of songs from David Lynch to Lydia Lunch.
4 Terminatryx songs were played, including the world radio premieres of the songs "Holy" and "Gone", from the new album "Shadow" (released late-March 2014).
Catch the entire broadcast at Mixcloud :

TERMINATRYX songs from the debut and its remixed version can be purchased at the CD Baby store app below
(& listen to samples of all the tracks) :


and at iTunes & Amazon mp3

The video clip below includes samples from all the TERMINATRYX self-titled album tracks,
alternated with their remixes (plus remix album bonus tracks): 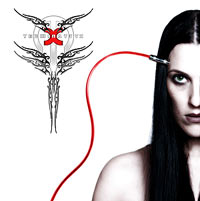 Below are links to full versions of half a dozen songs


The new Awakening Remix of MIDNIGHT (from the Terminatryx "Remyx v.0" album) can be heard at MySpace,
plus the album version of VIRUS,
plus demo tracks of MIDNIGHT, VENUS RISING and CONsume
www.MySpace.com/terminatryxxx

Album version of CONsume can be heard at Reverb Nation (plus its demo version)
www.ReverbNation.com/terminatryx

CLICK HERE
for video clips incl. Virus, Midnight, Obsession and extracts of all the album and remix album tracks 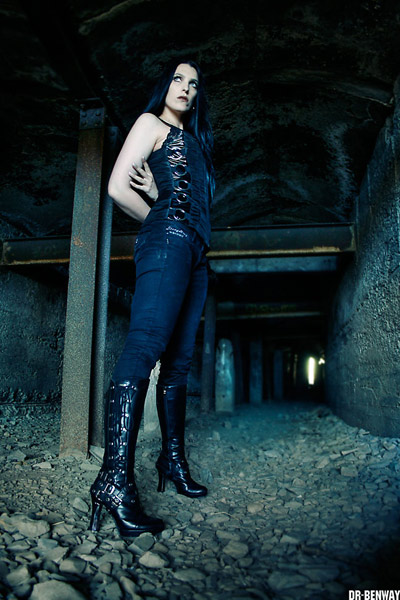